First 2 Necklaces With The Nox 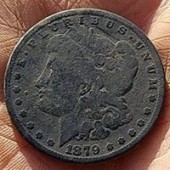