First Impressions Of The AQ 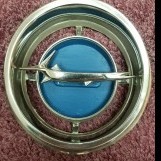