My First Impressions And Tests Of Goldmaster 24K 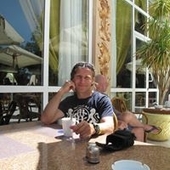