Meadview Az Back To Montana 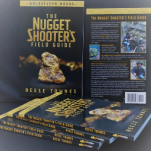