To Obtain Precious Metal From Iron 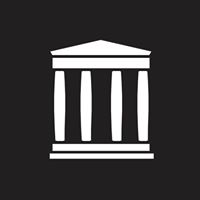