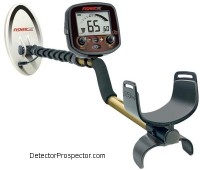 The Fisher F19 was introduced in 2014 and is still in production. It was originally released in two "Limited Edition" models that feature a camouflage paint scheme, one in green and one in pink. There are no other differences between the Ltd models and the standard black and gold model finally released in late 2015 except for a slightly lower price.

The Fisher F19 is basically a Fisher Gold Bug Pro enhanced with additional features to make it more appealing as an all around detector. The F19 is mainly targeting the relic hunting market. The features revolve around enhancing the discrimination capabilities for working in sites with heavy ferrous trash. In particular, the ability to adjust the volume of the ferrous tones has been welcomed by many. A backlight has also been added for working in low light conditions. 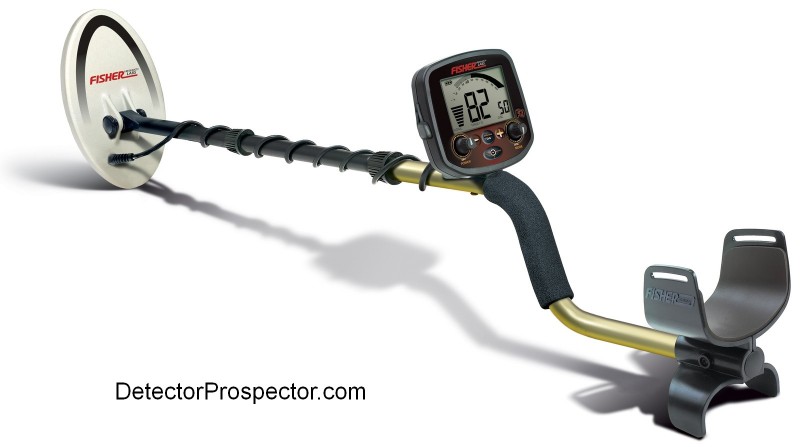 The extra features do not really add to the ability of the F19 to perform as a nugget detector but neither do they detract from that capability, and some people may prefer this detector to the Gold Bug Pro due to the extra versatility. In particular those wishing to have the 5" x 10" DD coil as the primary and only coil for the detector will be interested because this currently is the only model in the series that comes with this coil as standard equipment.\I am a big fan of the Gold Bug Pro but if I was to buy another one new today I would personally be looking at the F19 or G2+.

I may not have a pressing need for the extra features, but I would rather have options and not need them then find a time when I want the option and don't have it! These machines have been offered periodically at very steep discounts, and so with careful shopping you can get an F19 for not much more than a Gold Bug Pro, especially once you consider the coil options. 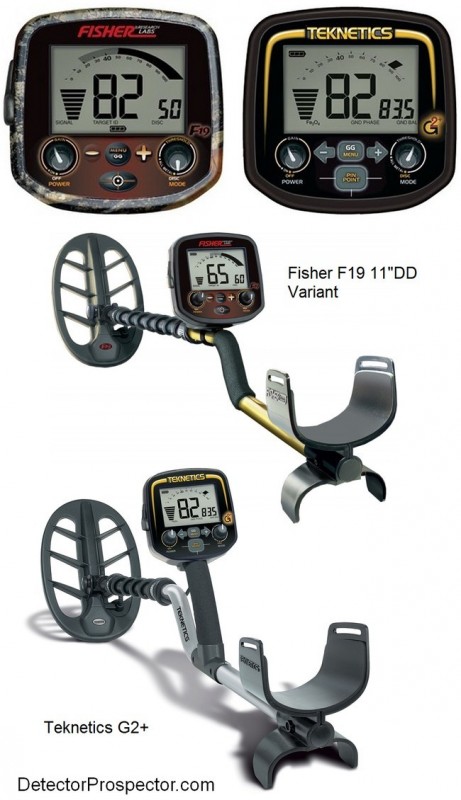 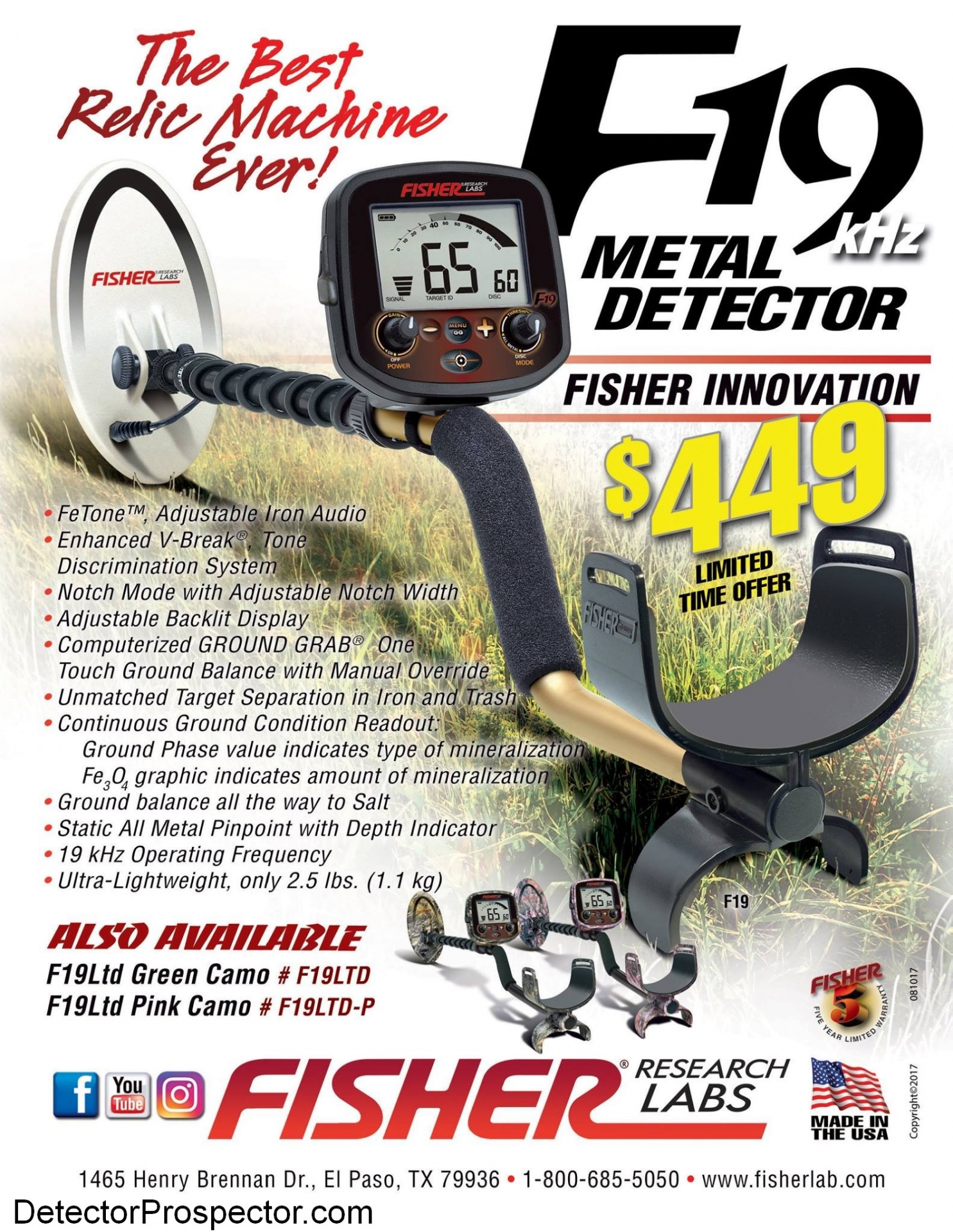