The Minelab SD2000 was the first of the series, a genuine breakthrough in metal detector technology. It is the basis on which all the other models were developed. It was the first true prospecting pulse induction metal detector and it had a major impact in the Australian goldfields for which it was designed. The main drawback was a definite lack of sensitivity to nuggets weighing under a gram or two.

The SD2100 and SD2100v2 are fairly simple manual ground balance units that refined the SD2000. The frequency could be manually adjusted to avoid interference from outside sources, such as a nearby detector.

The GP Extreme offered enhanced sensitivity to small gold that was lacking in the earlier units. Much of this came about from Minelabs patented dual voltage technology (DVT) which was introduced with the GP Extreme and is featured on all subsequent models. There were quality control issues with the unit however and so performance varied on GP Extreme detectors.

The GP 3000 is essentially just a refined GP Extreme and the GP 3000 performance is more consistent between units than was seen in the GP Extreme. Threshold smoothness was improved to be less erratic. 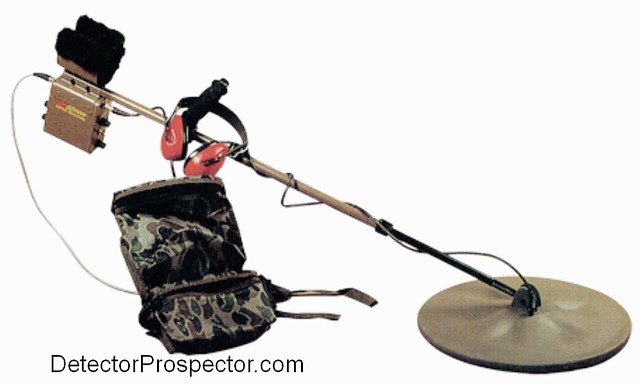 Where it all started - the Minelab SD2000 "Super Detector"

The GPX-4000 was a break from the past, going to a digital control system. This allows for more adjustments but also more complexity. The GPX models can attain smooth thresholds on par with the best VLF units. A major advance is in the form of various optional "timings" that allow the detector to be customized for various types of ground mineralization and hot rocks that might be encountered. The earlier SD and GP models used a sealed lead acid battery with a 4 pin battery cable. GPX models feature a Li-Ion battery with 5 pin cable that is not compatible with the earlier models.

The GPX-4500 is a basically a refined 4000. A pattern develops by now in that Minelab tends to make a major model revision, then follow up with another model that is just a refinement of the earlier unit. Model releases come about every two years with major changes about every four years.

The Minelab GPX 4500 was extremely popular and the next model release was delayed to the point that two models came out. The Minelab 4800 was intended as the next release, but before it hit the market developer Bruce Candy came up with a couple new refinements different enough to warrant yet another model, the GPX 5000. The 4800 therefore became a sort of "non-model" as most dealers and users focused on the GPX 5000 as the new top-of-the line detector. The main change is a wealth of new timings allowing the GPX 5000 to get optimum performance in many varied ground conditions. The new Fine Gold timing in particular offers the ability to pull gold out of ironstone hot rocks that previous models missed. 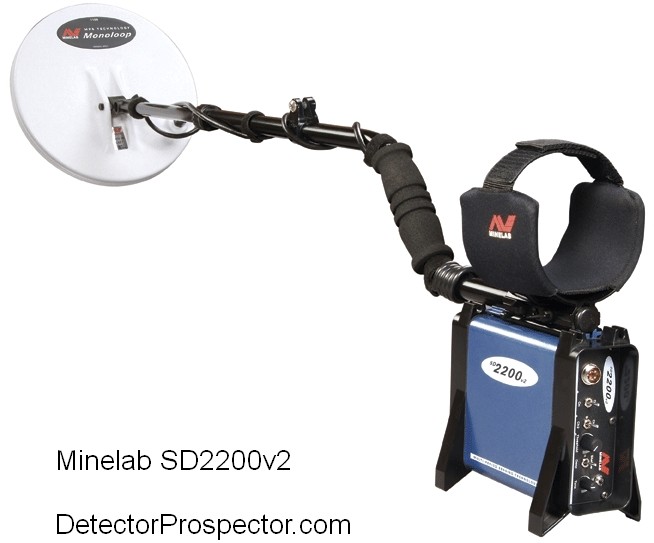 I disagree with those that say you can get more depth on large gold from earlier SD units than from the latest models. Having used all the models the largest improvement I've seen over time is vast improvements in threshold stability and the ability to adjust for more varied circumstances. It may be that in a particular location an SD will do just as well as a GPX. But not where I hunt. My SD units all had the famous Minelab "warble" whereby the threshold constantly wavered. This meant that small nuggets or very deep larger nuggets had to give enough of a signal to break through the waver. A far cry from listening to a rock solid threshold for the faintest whisper or "break" in the threshold. You can get just such a rock solid threshold with the GPX units. It is not that the GPX goes deeper, it is that you can hear nuggets you would miss with an SD as they could not be discerned as clear signals.

More important on my ground was that my SD units simply could not tune out the intense magnetic basalt cobbles we have to contend with. The cobbles give a faint gold hit. So you either dug them all (impossible) or simply ignored the faint signals. But some of them were small nuggets or very deep larger nuggets. When the GPX arrived at my property I saw so many more small nuggets and deeper large nuggets come out of areas well hunted to the point of being "hunted out" that it was obvious the GPX had a significant edge. I'm not talking a nugget or two - I'm talking pounds of gold. The new GPX timings can allow for a clean solid threshold in areas where that was impossible with earlier units. Those that do not hunt such locations do not see the value in a GPX. Those that do know what I'm talking about. There is no way I'd go back to using an earlier model than the GPX-5000 by choice. 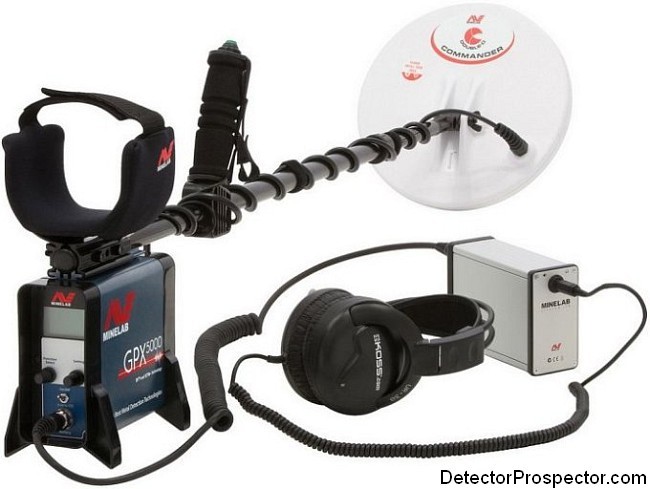 It should be noted is there are quite a few people modifying older SD units to get better performance on par with later units, and I'll admit these modified units are a wild card. Some swear by them and I'm not going to doubt them. But modifying older detectors is beyond where most people want to go so I think there is little doubt these units will only see use by a certain hardcore group of knowledgeable detectorists.

The GPX 5000 has refined the platform to the point where realistically it is hard to think of ways the unit can be improved from a detecting standpoint. The only obvious deficiency is the ferrous discrimination system. While it does have its uses the ferrous discrimination on the Minelab PI detectors is notoriously unreliable and only to be used when absolutely necessary. Its use will inevitably cause gold nuggets to be left in the ground, misidentified as iron or steel. This area has been so resistant to improvement, however, that I look more for advances in the physical package as my most desired area for improvement. The general control box and rod design with backpack mounted battery has not changed since the original SD2000. Development of a GPX type detector housed in a package more reminiscent of the new Minelab CTX 3030 would be a major advance in the usefulness of the lineup with no actual change in performance aspects of the electronics.

It has been well over two years since the GPX 5000 was released, and so I do not think it will be too long before we see what Minelab has in store next for nugget hunters.

P.S. When I wrote this article in 2013 I had no idea that two more years would pass before we saw what Minelab had up next - the Minelab GPZ 7000. It turned out that Minelab also thought the GPX 5000 had taken the pulse induction as far as it could go, so the GPZ 7000 features new ZVT technology. The biggest surprise for me however was that Minelab may have paid attention to my "GPX in CTX housing" comment above. That may or may not make some people happy! And the GPX 5000? Still in production as the top-of-the-line PI from Minelab!