The Minelab GPX 4500 detector was released in the spring of 2008, and discontinued in 2020. The Minelab series of pulse induction (PI) metal detectors starting with the SD 2000 are widely acknowledged as being some of the most powerful gold nugget prospecting detectors currently available. The GPX 5000 is the latest and most refined in the series but the GPX 4500 is only just a step behind it in features and performance. See Steve's Guide to Differences of Minelab SD, GP, & GPX for details.

The GPX 4500 created a page in gold rush history by being singled out as the detector of choice in Africa for some time. Many large nugget finds were made there with the new GPX 4500 and starting around 2009 demand far exceeded supply as African prospectors were willing to pay any price to get what they believed was the only detector capable of possibly making them rich. Buyers in the U.S. drove prices far over retail due to extreme demand and these units were resold in Africa for prices well exceeding $10,000 per machine. This amazing demand was almost single-handedly responsible for driving Minelab sales and stock prices to all time highs.

When the GPX 4800 and GPX 5000 were introduced Minelab stopped selling the GPX 4500 in the U.S. and Australia but demand was such that it continued to be sold in Africa. Finally, in 2015 the GPX 4500 was reintroduced for sale again in those countries as an entry level pulse induction model (for Minelab) priced at less than half what the GPX 5000 sells for. This makes the GPX 4500 an exceptional value at this time. 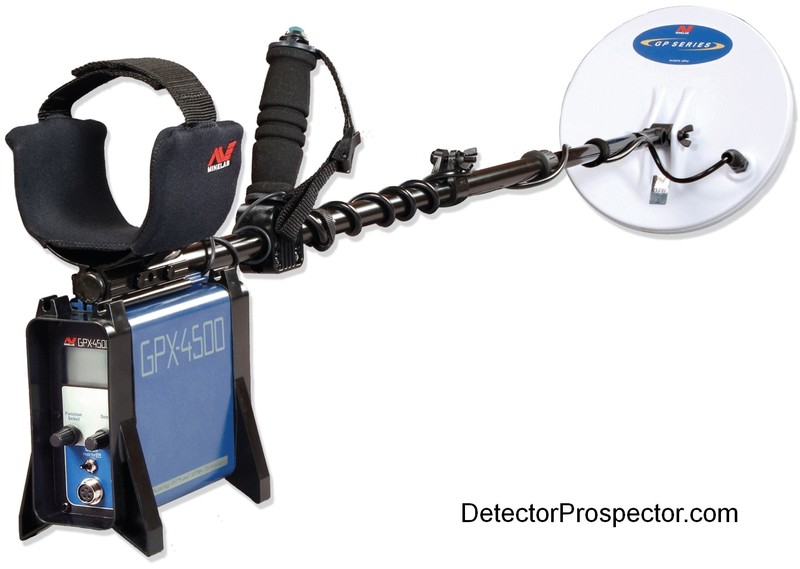 I got my own GPX 4500 in 2008 and saw many others in use at my old mine at Moore Creek, Alaska. The GPX 4500 made the ground light up like it had never been hunted with many nuggets found in already detected locations. Here is my report at the time about what I observed at Moore Creek:

"I have run a little pay-to-mine operation at Moore Creek for four years now. We have old tailing piles that have nuggets in them. Some piles produced quite a few nuggets, and so everyone and their brother has been over them hoping for just one more. For instance, Dean's Hill. Dean found a 6.54 oz nugget a mile below camp on a pile. Rich Lampright found I think about 6 more ounces of smaller specimens on the same pile. Anyway, well over a pound came off this one pile.

Now, these piles are small hills. You might be talking 300 feet long by 100 feet wide by 40 feet tall. Big but not something a person can't cover every square inch of. There have been probably 50 people hunt Dean's Hill using everything from the SD2200 on up to the GP3500 and probably a GPX-4000 or two last summer. There are other hills with similar reputations, including Bud's Island right near camp. Over 100 people have hunted it since it is so near camp.

So the guys show up this year with the GPX-4500. A determination was made almost immediately that all ground should be treated as virgin again, and sure enough nuggets started coming out of Dean's Hill and Bud's Island and other places that were well and truly "hunted out". It was simply way too many nuggets to chalk up to anything other than the GPX-4500 being able to hear nuggets previous units could not hear at Moore Creek.

I attribute this to two things. Previous SD/GP units had a tendency to sound very faintly on hot rocks at Moore Creek. So you got to where you usually ignored those sounds as they were almost always rocks and listened for something just enough different to indicate a real target. It is possible with the GPX to completely and absolutely tune out those faint hot rocks, allowing whisper faint nuggets to be detected. They might not actually be deeper per se, it is just that you could not discern them before. Same difference as far as I'm concerned.

Plus, with the Gain and extra timings you can crank the GPX up for some insane performance. Steve F got his biggy by running the GPX up to the point where the ground was super noisy. You'd not normally hunt that way but he was focused on one spot, and it did allow him to get an exceptionally deep target.

The bottom line is I am absolutely convinced the GPX is doing stuff that could not be done before. It was too many people getting too many nuggets out of too many hard hit spots to be anything else. There is no doubt in my mind that money spent on a GPX-4500 is money well spent. Remember, though, it can't make the gold. We had a couple GPX users who simply could not seem to get over nuggets.

Anyway, hopefully Rob and Glenn and Steve and other Moore Creek visitors will chime in here with some of the settings they were using at Moore Creek to help little old me out. I am headed back up to Moore Creek August 8th to prep ground for next season but plan on firing my new GPX up for the first time finally. I gave away everything I found in June so it would be nice to have at least one nugget to call my own this summer!! Any tips would be most welcome. 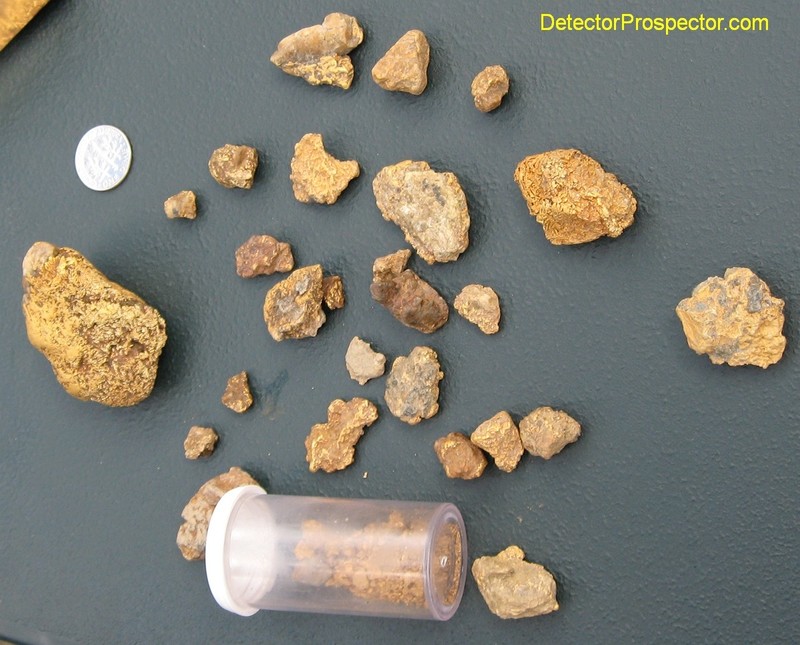 The was a period of time after the GPX 4500 was discontinued in the United States that the GPX 4800 and GPX 5000 were the only two PI models available from Minelab. Garrett introduced their new Garrett ATX at less than half the price of those detectors. It was a bargain at $2120 compared to almost $6000 for the GPX 5000. I do not know this for a fact but I believe that Garrett had something to do with the GPX 4500 being reintroduced for sale. The GPX 4500 at $2699 with two coils was close enough to the $2120 ATX with one coil, that it pretty much stopped the ATX dead in its tracks as a prospecting detector. Up until that point I had been recommending the Garrett ATX as a bang-for-the-buck alternative to the much higher priced GPX uits. Given the extra power and versatility of the GPX 4500 at the new lower price, and the GPX 4500 is now my recommendation for anyone wanting a "bang-for-the-buck" new full warranty high power PI for gold prospecting and possibly even beach or relic detecting.