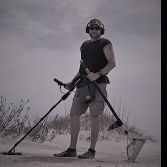 Who Has The Impulse Aq?